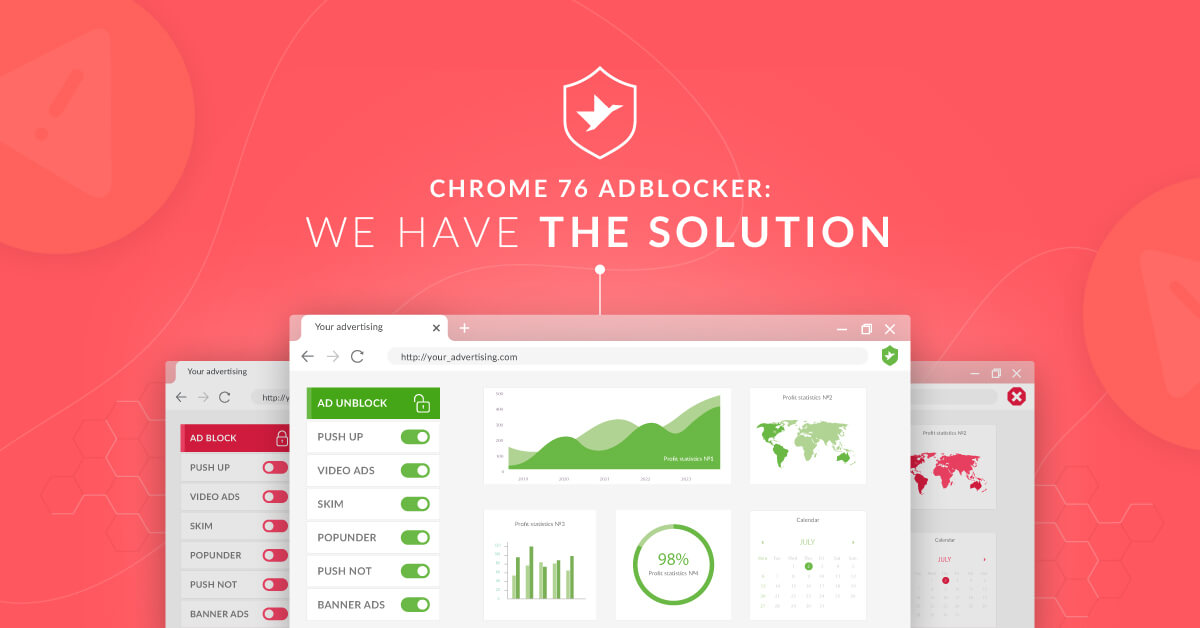 Another burst of panic going through the affiliate community regarding upcoming Chrome updates in July with new, more advanced ad-blocker. Can things be all that bad?

Clickadu team offered to clarify the issue, just like we did with the previous serious Chrome upgrades back in 2018.

What’s the basic algorithm for Chrome adblocker?
Now Google Chrome is going to use the same algorithm as the well-known adblocking apps.
Along with the built-in ad blocking feature Chrome will match website content with a list of ‘forbidden third-party elements’ to prevent them from loading. 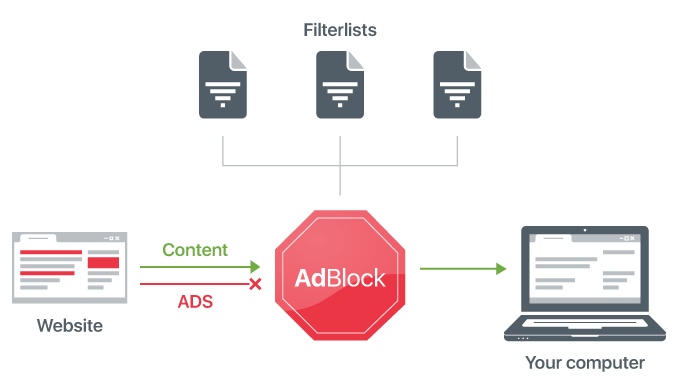 At the end of 2017, Google Chrome had nearly 55% of the web browser market share across all devices worldwide, according to StatCounter. Now the numbers are beyond 60%.

Is there a solution?
First, don't panic. Chrome update won't affect your website or its search rank. Yet, it might prevent you from earning with any advertising network, which is not AdSense or somehow Google-friendly.

In Clickadu, we have investigated the issue and are now in the test stage of a smart solution for the upcoming updates.

Is it really that bad?

Key issue: "Will this algorithm work this way?" Well, we'll know soon.
Still, we do not ignore the possibility that Google Chrome Update requires resolving and already have tested the mentioned Chrome algorithms, including EasyList.

It's a lengthy list of websites or domain elements that are prohibited from being loaded on your web page.
Easylist is already widely used by popular adblockers.

We're ready to provide our partners with two-factor anti-adblocking support and report system that should help you bypass Chrome adblocker and other ad blockers as well.
So, you no longer need to be afraid whether you'll be blocked or get paid for your traffic services. Besides, we offer a 360° traffic monetization and ad coverage with Google-friendly advertising formats.