Fraud is an imitation of real traffic, or certain actions of real users, in order to sell it under the guise of real traffic. Fake impressions, fake clicks, or fake conversions lead to a case when an advertiser spends his or her budget and doesn't receive any desired conversions.

Fraud traffic negatively affects all industry participants: advertisers, ad networks, marketing agencies. One can be protected by checking traffic through special anti-fraud systems that show the percentage of fraudulent and bot traffic depending on the selected metrics.

This article was written to investigate an advertiser's complaint regarding the quality of our traffic after being checked through the Peerclick tracker anti-fraud systems.

We received a complaint from an advertiser that the Peerclick anti-fraud system shows that 46% of Clickadu traffic is fraud traffic. 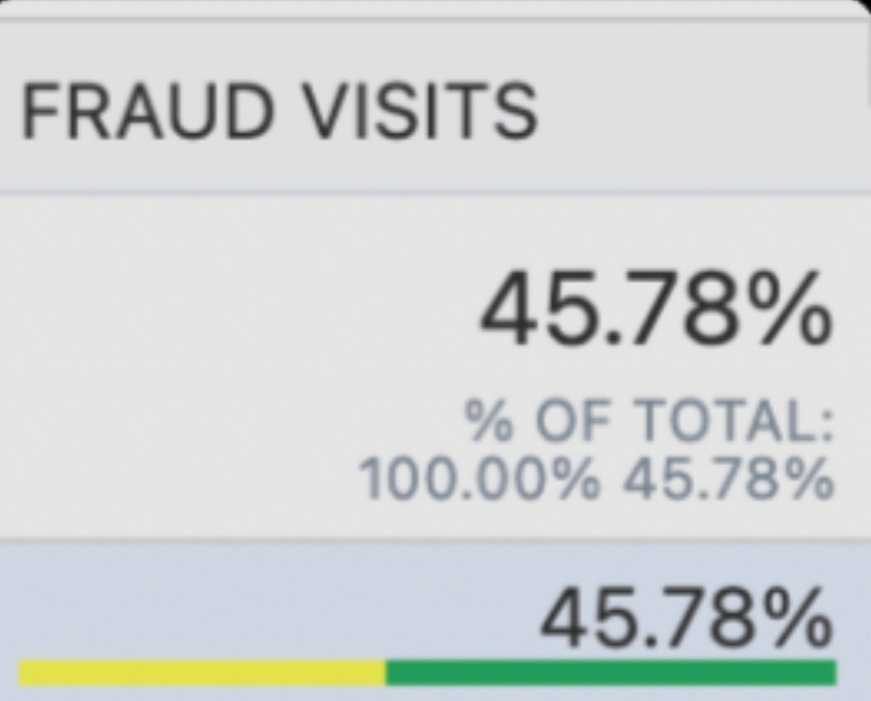 Clickadu team carefully monitors the quality of the traffic we provide and takes any complaints about suspicious traffic responsibly. Our network uses several systems (we will mention them below) to identify and block fraudulent traffic, so we were very surprised with the fraud percentage and decided to make our own test of the Peerclick anti-fraud system.

To carry out the test, it was decided to drive the same traffic from Clickadu and 3 other networks (Adsterra, Traffic Stars, Admaven) and use metrics that were set by default on the Peerclick site.

All the anti-fraud settings were made using the following page https://panel.peerclick.com/#/settings/anti_fraud .

As of the date of the case, the following metrics were already set by default.

Remarkably, the Peercklick anti-fraud system considers all IPv6, Proxy, and VPN traffic as fraudulent by default.

Fraud Visits are approximately the same for all networks - 81.24% of the fraud traffic on average. Admaven is the only network that uses IP frequency limitation by default. It might be one of the reasons for the slightly different results for this network. 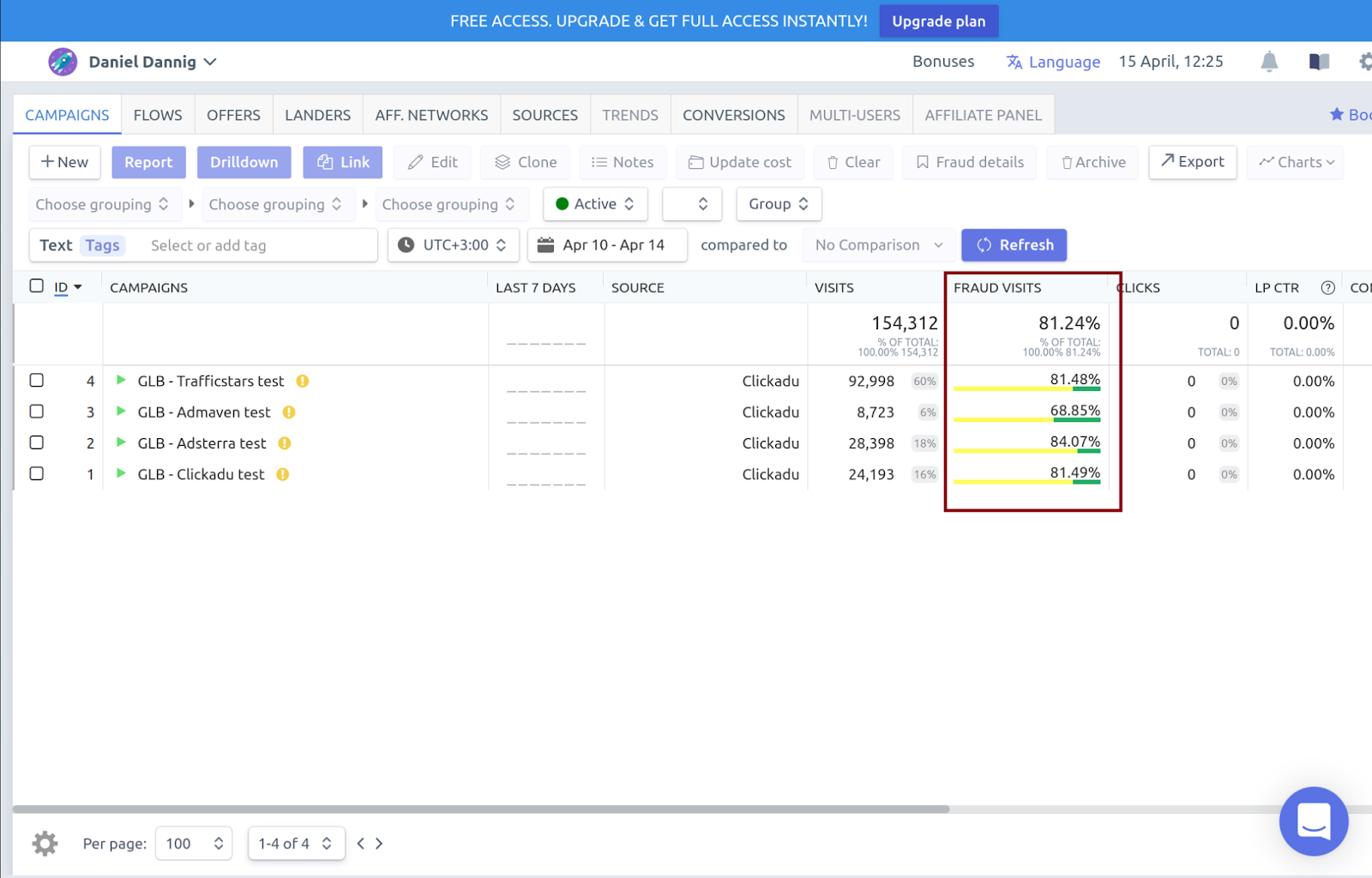 The report showed that most of the "fraudulent" traffic is IPv6. On the Peerclick site, the following description of the IPv6 metric is given:

According to Akamai statistics, IPv6 is not yet so widespread in the CIS countries, but pretty widely adopted in the following countries: 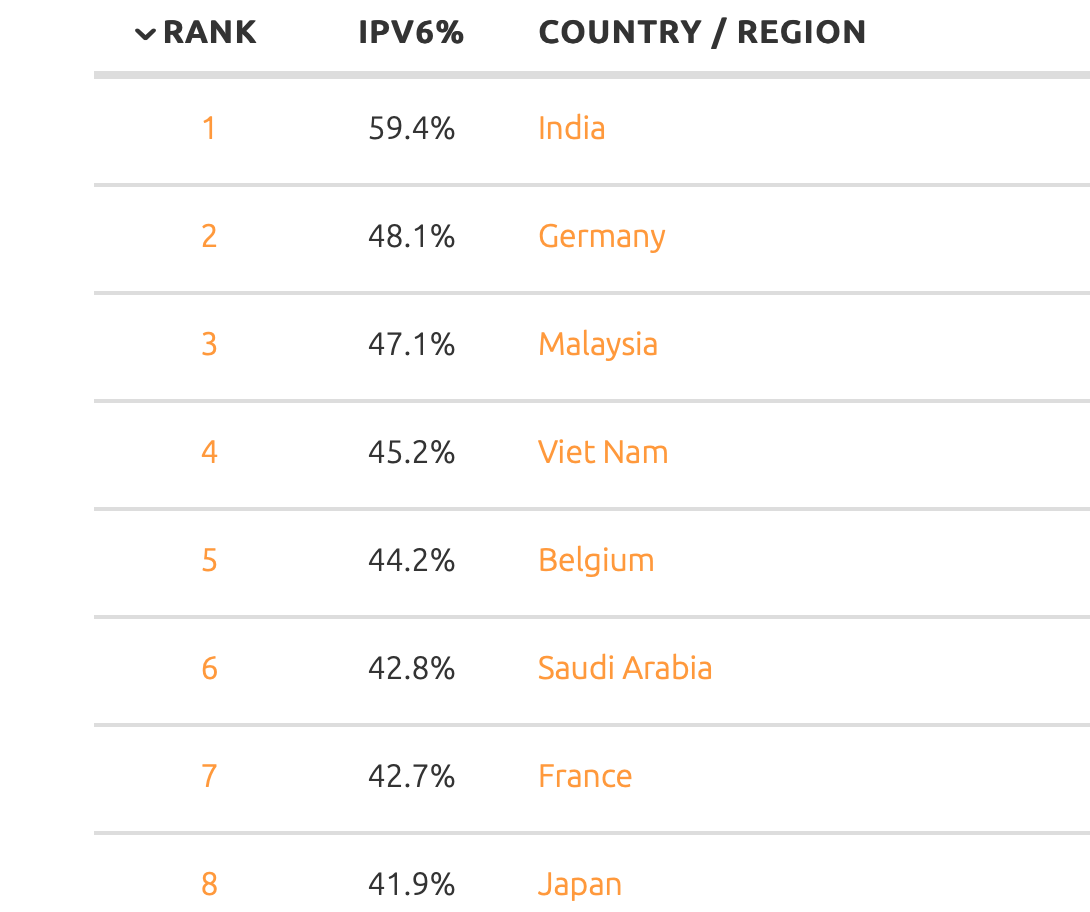 We contacted Peerclick for a comment on the case results. Peerclick representatives highlighted that for each source it is necessary to individually set which metrics will be considered as fraudulent and which will not. Fraud Visits number can be different depending on the metrics that were selected.

We received such a high percentage of fraud because we were using default metrics. To date, VPN and Proxy traffic have been removed from the metrics set by default:

It is necessary to understand all the metrics and carefully select which ones will be considered as fraud for your source before starting your test in any anti-fraud system. If the metrics are chosen incorrectly, you run the risk of getting the wrong idea about the quality of the traffic in the advertising network.

How Clickadu protects you from fraud traffic: